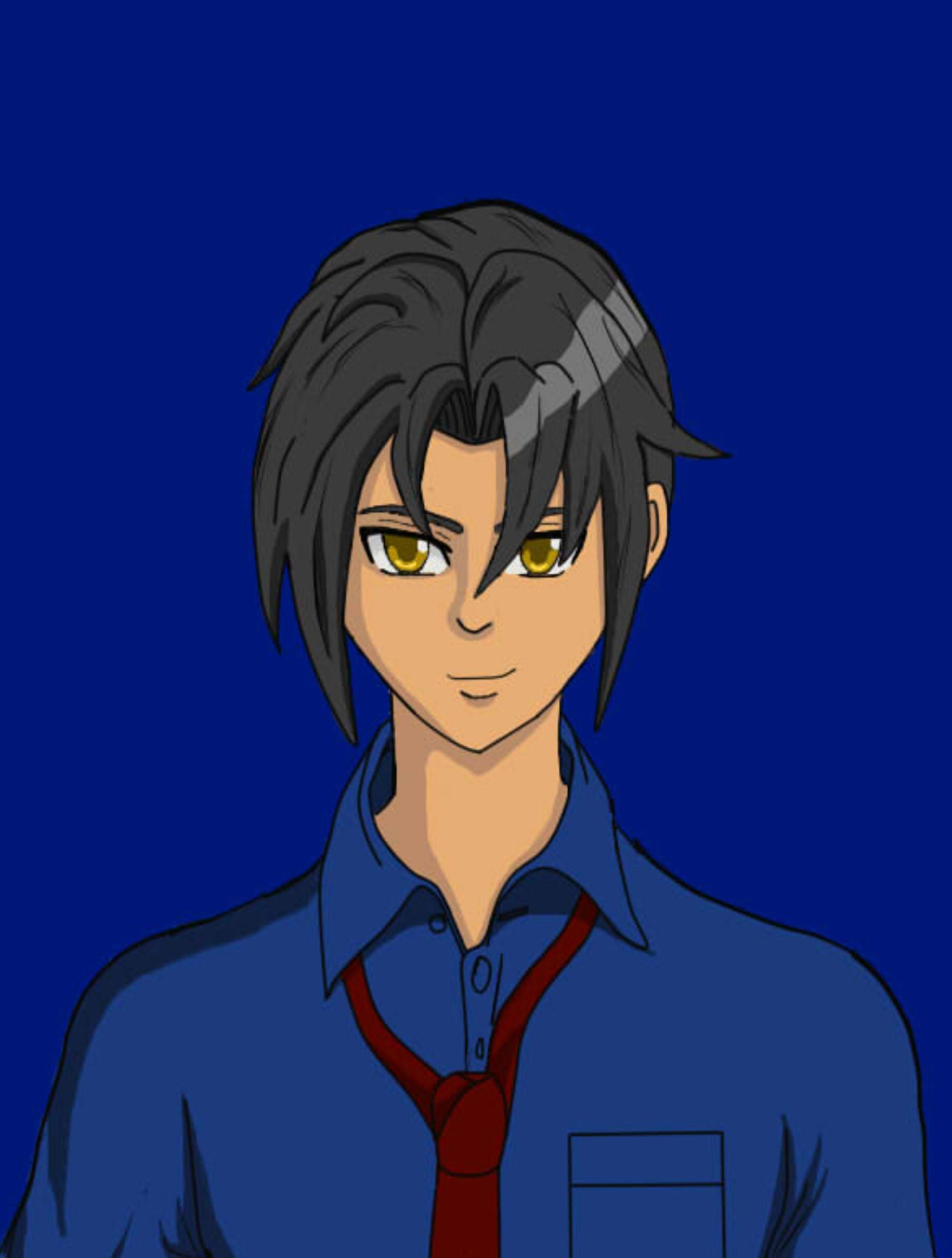 Personality – is kind, courageous, and unwavering determined person. He is very caring and considerate of others, even if his actions may cause some people to think otherwise especially his jokes. He tends to act impulsively and rush without realizing the consequences of his actions, especially when his friends or himself is in danger.
People often take him as ignorant, self-centered, arrogant, especially when he fought Mel.

Synopsis – Oscar gets into a fight on the first day of school which puts him in a bad space with the all the other students, but he redeems himself by showing up at school with Natasha making many male and female students jealous.

He gets into another fight at rival school causing both schools to revoke their truce. During the preparation of the Dipadisano, He displayed a lot of courage and determination even earning the respect of his trainer.

He showed more maturity by telling his teammates that he doesn’t care for the crowd*s cheers.


Lightening Quasar - is formed when Oscar cups his hands are drawn to the front right side of his abdominal area and energy is concentrated into a single point (between their cupped hands causing massive vibrations and lighting surging around the upper body). The hands are then thrust forward to shoot out a streaming, powerful beam of blue energy that inflicts heavy damage on his opponents.