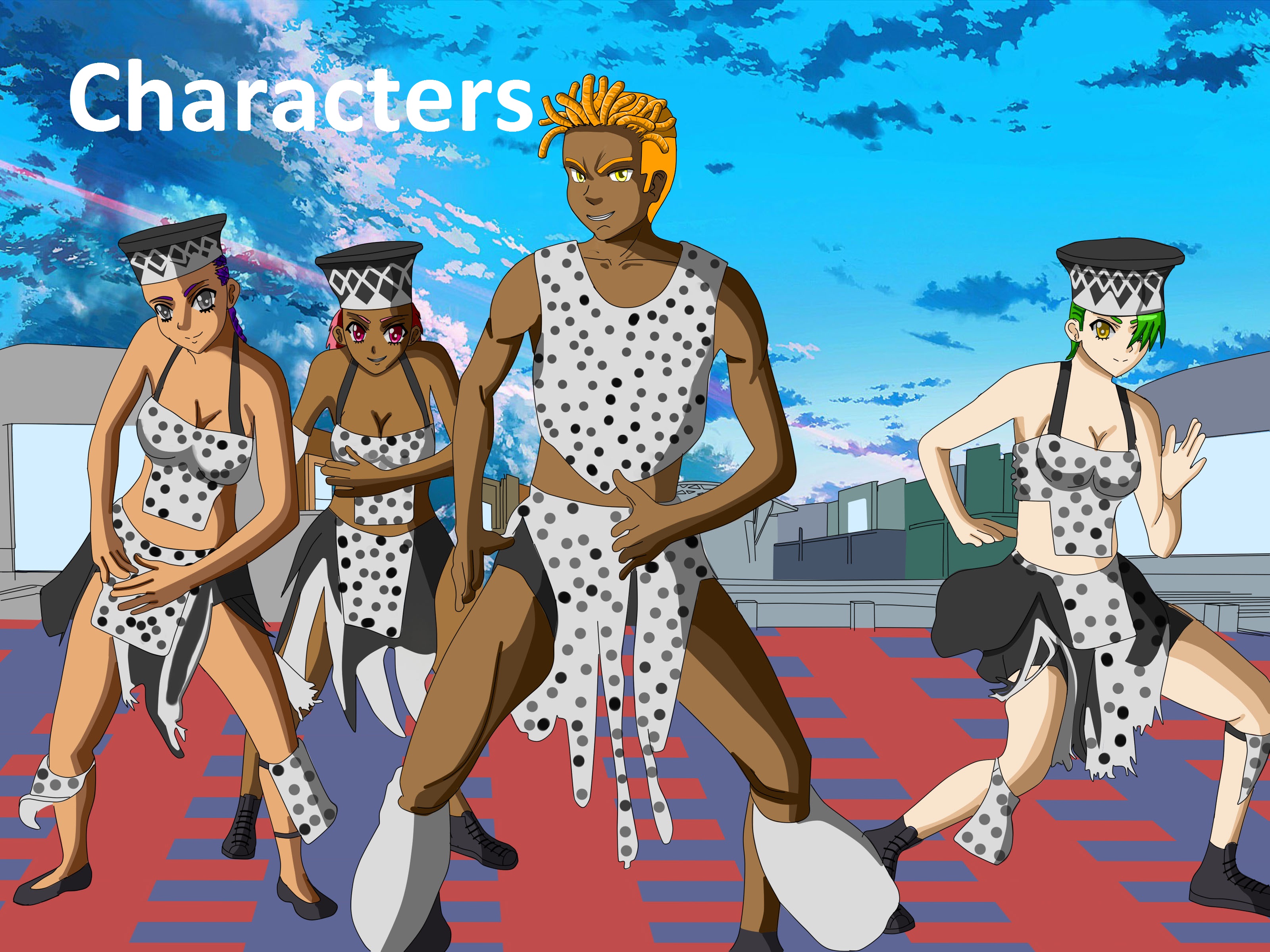 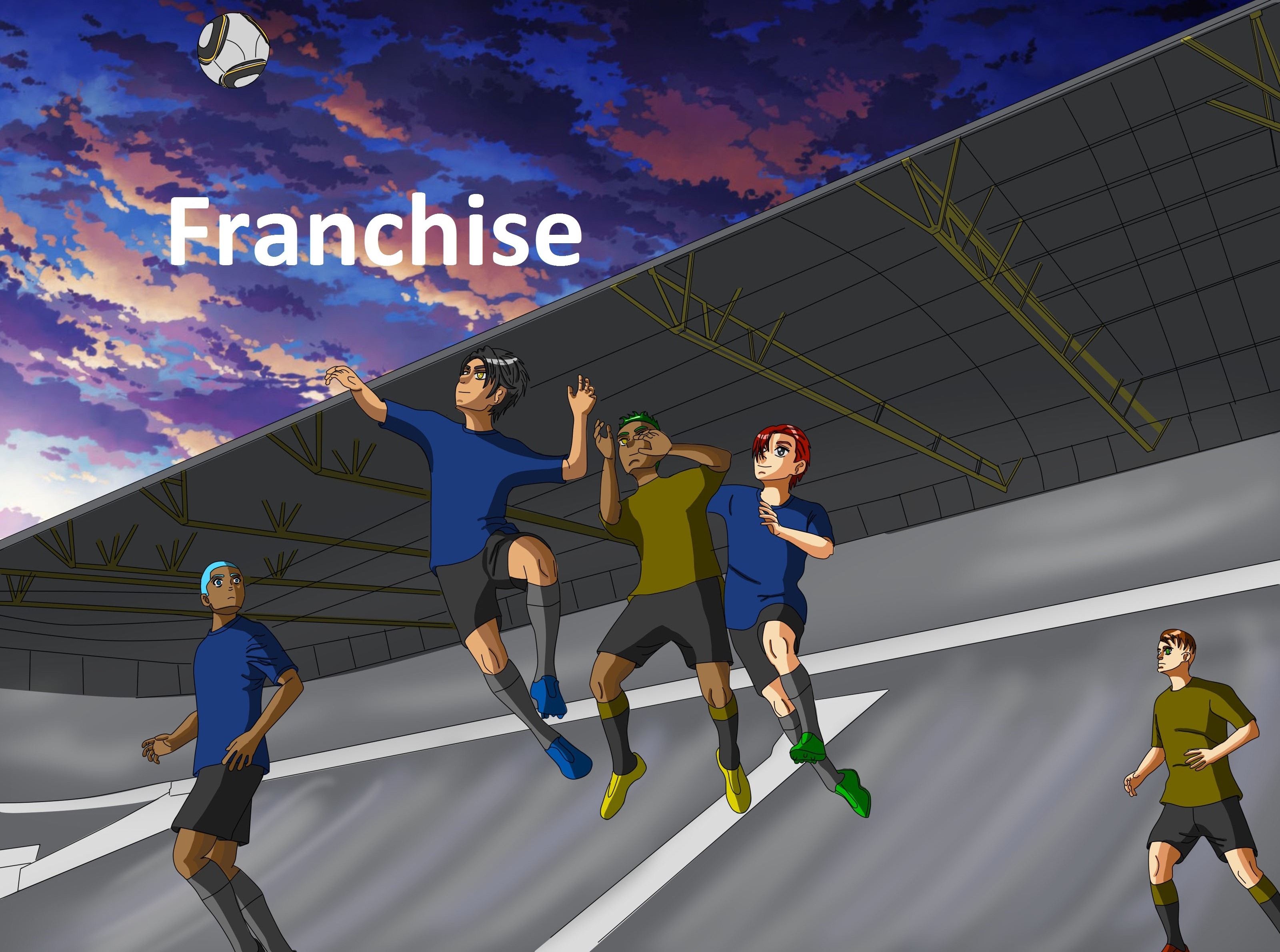 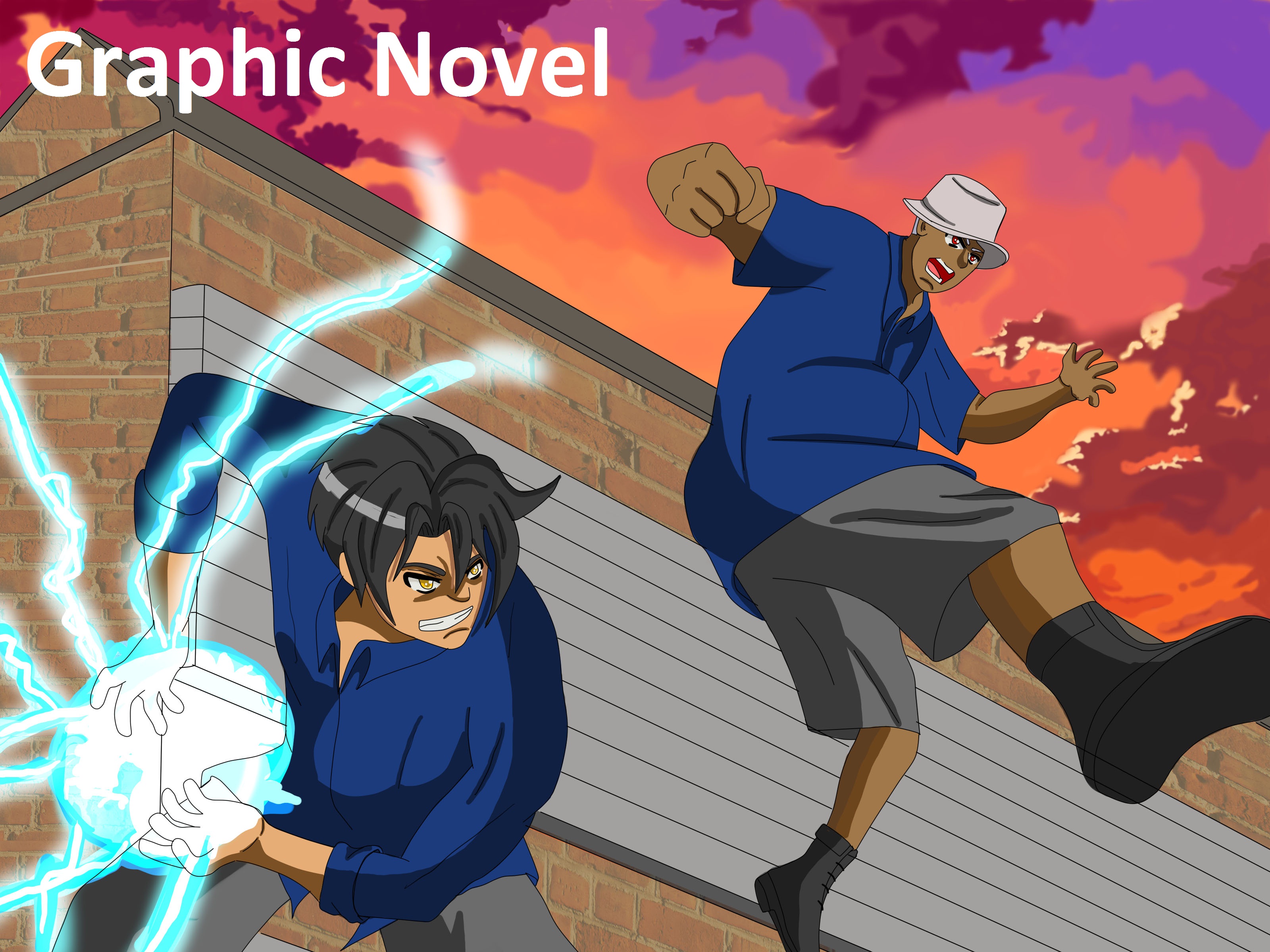 A Khoisan king, ruled over all the kingdoms of earth from his throne in Azania, with great wisdom and all the lands prospered. He had 2 wives, Mkabayi and Dineo who both were spiritual leaders. One of his wives went to a river to meditate and perform a ritual. Suddenly, the wind changed, the sky darkened, the water twirled in heavy disruption and mist began to surround the area. A huge snake with a horse’s head known as Inkanyamba appeared before her, the woman stared in great fright and her body was paralyzed in fear. Inkanyamba calmed her in a seductive voice saying: "Fear not my Queen, I bring you no harm but unparalleled wisdom and longevity". "Wisdom, longevity, how?” . She asked! Inkanyamba took her down to the deep. Sometime later, The Khoisan king was worried and sent out a search party to find her but all they found was a calabash, Shoba and a bracelet next to the river. The remains were sent to the king. The king wept, fearing that the Inkanyamba took her, he summoned his best Nyangas and advisors to investigate. Rituals were performed but all had failed and everybody including the king assumed her dead until now….